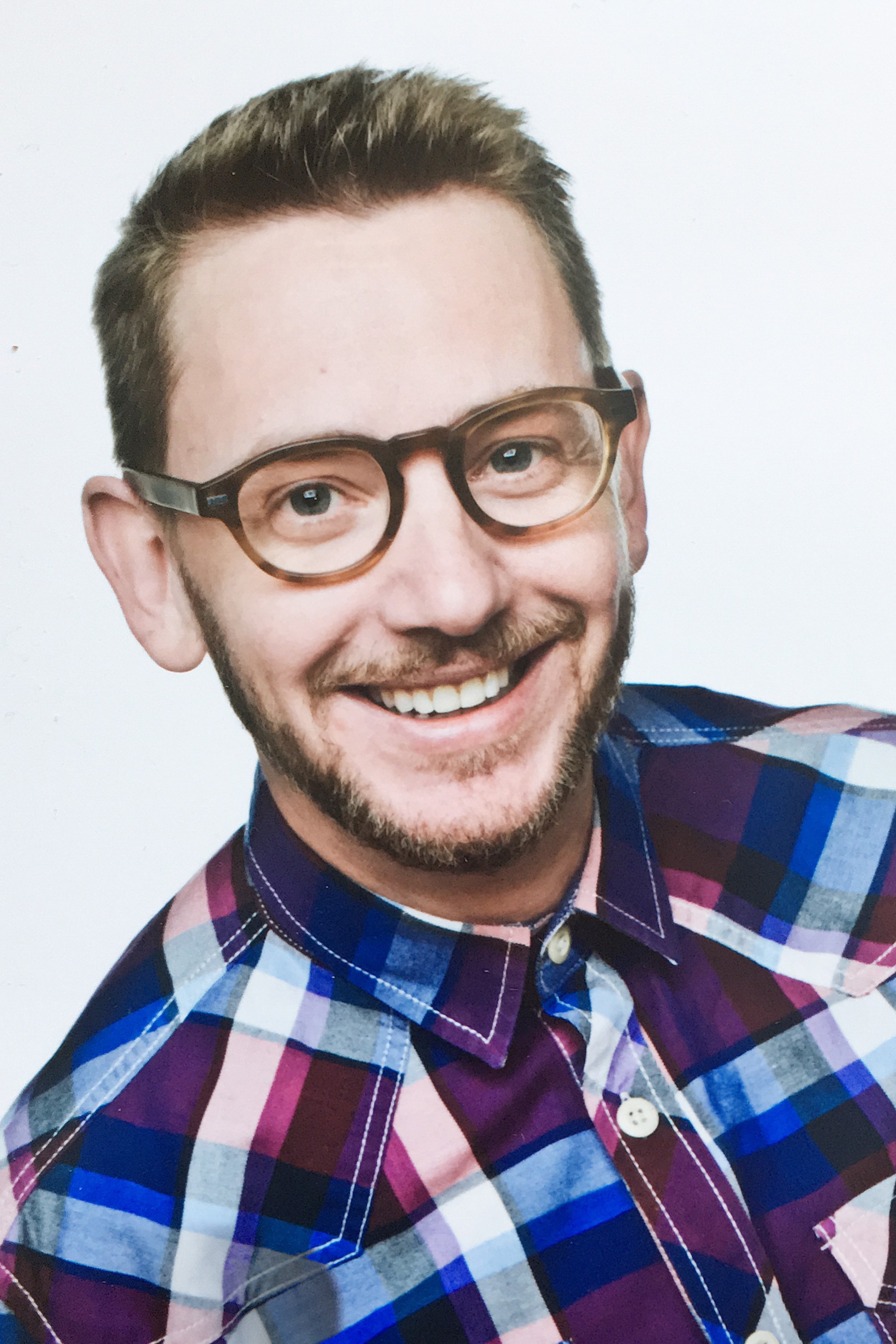 My journey as a coach began with my selfhapless blog where I wrote about my research and review of 12 self-help books. My formal training as a coach was with the Adler Institute.

Within the entertainment industry, I've worked as a writer, story editor, actor, casting assistant, producer, and ran my own business as a talent agent for six years. All together, I've spent over 20 years working in the industry.

As a writer and story editor I've worked on 14 different reality shows including: The Amazing Race Canada, Canada’s Next Top Model, Chopped Canada, Holmes & Holmes, Great Chocolate Showdown, Fire Masters as well as five seasons of Rich Bride, Poor Bride. In 2020, I was acknowledged with three Canadian Screen Awards for my work with the The Amazing Race Canada.

In addition to the above I've created, written and performed with two successful comedy troupes, produced 11 short films (screened worldwide and won three awards) and produced/written over 20 live theatrical productions including my one man show, Flightmare.

My Education includes nine years of post secondary education and I hold two degrees: a BFA (spec. music), a BA in Radio and Television Arts, and am a graduate of the prestigious Canadian Film Centre Primetime Television Writing Program.

If you want to live a life that satisfies you in all areas, then it can be yours. I am here to guide you along the way, but remember all change comes from you.

Ultimately you know what you want and my role is to help you get it.

Do You Have questions?

There is always my book. 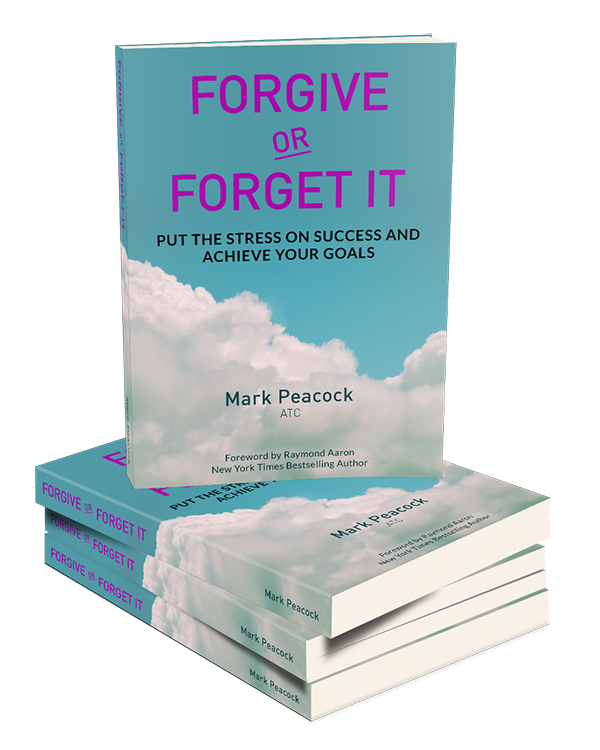 The Sky's The Limit When You Allow Your Aspirations To Take Flight.

An insightful and practical guide to help you formulate a plan in order to make positive steps towards accomplishing your goals.

Would you like an opportunity to shift how you view your current situation? Would you like to create success, and change your life forever?

If the answer to either, or both, of these questions is yes, then Forgive or Forget It is the book for you!

I first met author Mark Peacock at one of my 10-10-10 presentations, and I was pleasantly surprised and delighted to learn of his highly inventive “Forgive” method. Through this process I uncovered parts of myself that I would not have thought about from this perspective before. It has shifted how I view my own situation in life, and now you have the opportunity to change yours.

The “Forgive” method will challenge you to examine how you interact with your world, and how your perceptions can affect you in a profound way. Mark’s creative approach to coaching you towards modifying your stress into success will help you to discover alternative ways of viewing age-old questions. Mark asks you to think about where you want to go, and what success looks like for you. And then he asks you to consider what stands in your way.

In addition, in a rare mix of vulnerability and practicality, Mark reveals some of the situations he has faced in the past, and continues to struggle with in his own journey towards personal achievement. In a straightforward, no-holds-barred fashion, Mark uses his signature “Forgive” method to guide you towards personal victory in whatever way you wish to achieve it. In a light comedic approach, Mark offers a series of exercises to help you uncover what it is you want, as well as numerous practical suggestions to help you along the way.

I highly recommend Forgive or Forget It, and encourage you to dive in right away. You will not regret it.

Some Positive Feedback That Encourages Me

Mark is a dedicated and insightful coach. He has a way of getting to the heart of what really matters for his coachees, and skillfully guides them to achieve what didn't seem possible. A real game changer.

Working with Mark has been fantastic. I often had a hard time clearly understanding what didn’t work, and when I was inadvertently setting myself up to fail. Mark’s techniques helped me to recognize and address these obstacles as part of an ongoing process, and that made all the difference.

Mark brings warmth, empathy and clarity to every interaction, and is an excellent storyteller. His insights and direction, coupled with the utmost professionalism, are always on point. As an executive recruiter I can say that these are definitely the qualities necessary to work with clients.

Whether in print or in person, Mark always brings a unique combination of humor, keen observation and seriousness to his work.

Mark is a truly wonderful soul. Not only is he a creative force, but he cares deeply about every project he takes on. Mark's work ethic is admirable and his writing is inspired. I have always looked up to him and leaned on him for his powerful prose.