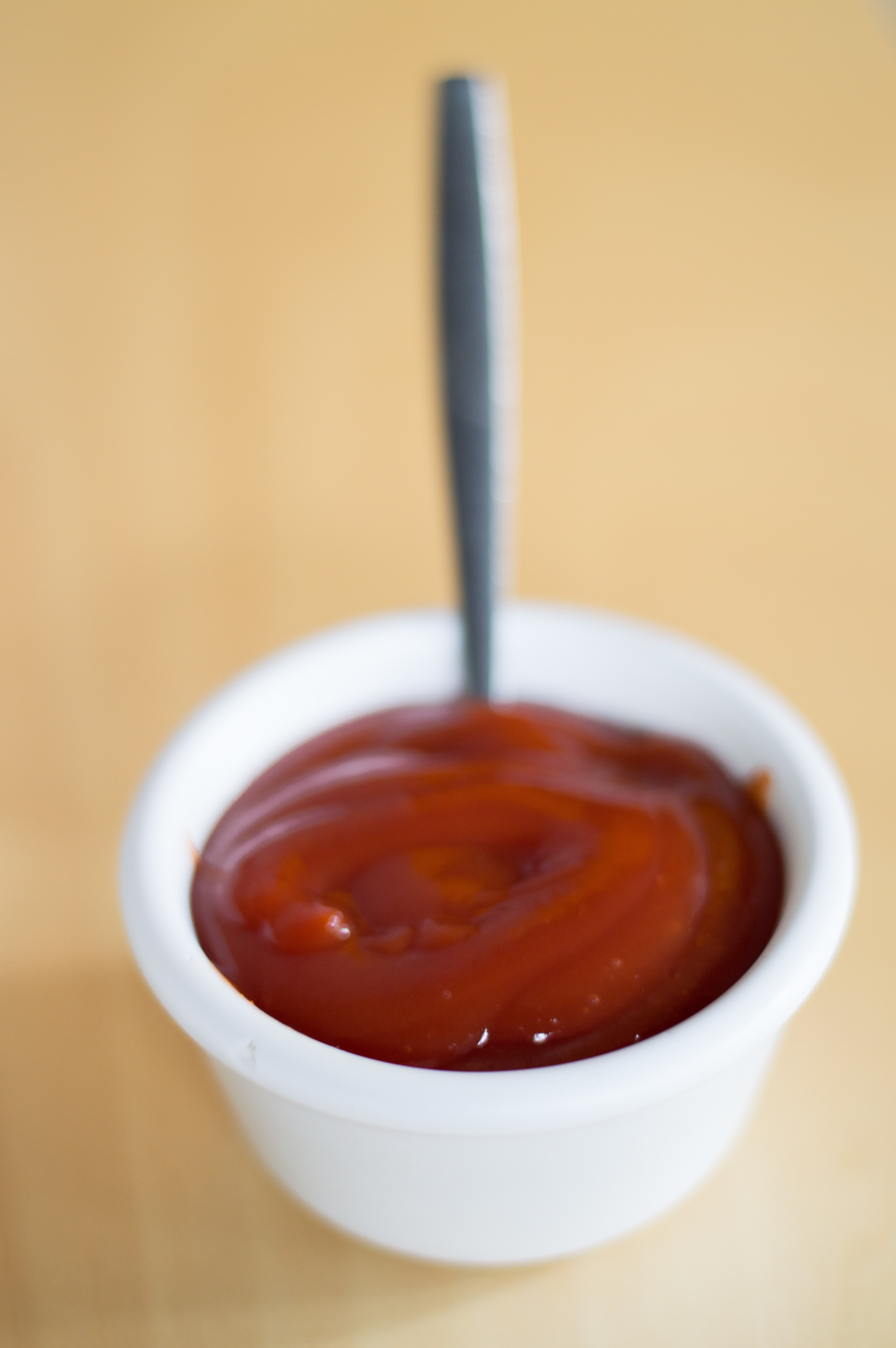 In the summer of ’78 while my brother sulked in his platform clogs and my sister smoked clandestine cigarettes in the workroom of our basement, I looked forward to our daily delivery of The Toronto Star. As an introverted preteen stuck in the suburbs this newspaper was my gateway to the big city with all of its’ allure and mystery.

So I would anticipate it’s arrival and then proceed to read every single printed word including the ads. I was particularly intrigued by the adverts at the back of the “Entertainment” section and one that stood out to me beyond the one for over endowed burlesque performer, Chesty Morgan, was an advertisement for a weekly showing of The Rocky Horror Picture Show at The Roxy Theatre.

Although I had danced to the, “Time Warp” at my grade seven sock hop, I really had no idea what the film was about other than, “I was too young to see it”, which of course made it all the more titillating. I could not wait to get older so I could go see it and the thought of this possibility would in fact as Frankfurter said, make me, “…shiver with antici…pa…tion.”

It wasn’t till I was in my early twenties that I finally saw the film at a free screening at the University of Toronto and my disappointment was palpable.

I’m not sure if it was because of the poor sound quality or the difficult sightlines over the weaving drunken students heads, but the actual experience did not compare to the one I had imagined. However, I was not particularly surprised as by the time I left high school I had observed a pattern in myself; that the more I looked forward to something, the more likely it was to go awry.

My earliest memory of this perceived phenomenon dates back to when I was about seven. It was March break, and my parents had arranged to take my best friend and me to Toronto to go the Royal Ontario Museum and then out for lunch... at McDonalds (this was a big deal as we were the type of family who only had whole wheat bread in our house). Well, I was buoyant with excitement so when my friend’s mother called the night before to cancel I was equally devastated by the news.

A similar situation then happened in my early teens where I sat around and waited for my best friend who now lived in another town to show up for a weekend visit only to discover after watching five hours of Different Strokes reruns that they were not able to make it.

As a result I began to train myself to not to look forward to anything because I believed that if I did, it was like mailing a “come as you are” invitation to disappointment. Instead, I began to anticipate disaster so that I could prepare myself for the worst and then be pleasantly surprised when things worked out. This mindset became habitual and is still something that I struggle with to this very day.

The impact of this chronic pessimism is that although it serves to protect me from perils of disappointment it also prevents me from experiencing true excitement. It’s like a self-prescribed anti-depressant for my perceptions that cuts out both the highs and lows of human experience.

Since the feeling of anticipation is an important aspect of human wellbeing as well as a building block for hope it is in my best interest to continue to be aware of my propensity towards the negative and try and find a balance between the naivety of my inner ‘Pollyanna’ and the gloominess of my omnipresent ‘Eeyore’.

At the same time I need to be gentle with myself and recognize that it took a long time for me to develop this mindset and therefore it will take a long time for me to shift it. However, in the spirit of the 70’s Heinz Ketchup commercial brought to life by Carly Simon’s 1971 Grammy award winning performance of “Anticipation”, I am cautiously hopeful for the future as good things often come to those who wait.